Social networking and the collaboration dynamic is transforming the enterprise, right? Whether it is your Jive or Yammer instance, or more recently ChatOps like Slack and Hipchat, people know each other more, teams are working out loud by default, and organizations are getting more connected and agile.

It is a beautiful thing, right?

Well, yeah. It is. But we see things by degree. One organization’s transformation is another’s baby steps to change. One of the best guides for network strength and organizational opportunity is the ratio of public to private content within the network.

You can set up a network of 1000s and connect them; and then (not really) observe them participating in countless private conversations, replicating email.

Or you can drive open discovery, slightly risky sharing, and emergent behavior and connectivity through public discourse in public groups.

ChatOps tools work slightly differently, the live flow of data driving more front-of-mind, small scale conversations to contain the conversation and feed understanding. Most people I know seem to agree that ChatOps are for up to 20 people.

For Enterprise Social Networks (ESN), most community managers drive towards public by default. My own network balances out at 60:40 public:private at the group level; with messages at 90:10 public:private within those groups.

In other words, we drive public discourse within groups, but we acknowledge the need for self-contained groups. Most groups relate to teams of specialists (functional or interest-based).

While we push hard for people to work in the open on yammer, in groups (preferably public), we have never “advertised” private messages as they replicate email too easily. People like email, use it widely, we don’t try to compete with that form.

However, I am just fine with private groups, if people understand why they are containing the interaction. My own team has its own private group where we do a lot of our work.

Recently, I reviewed one month’s of this private group’s conversations (see below). Of them:

When I talk about trust, a lot of it is about context. If I share a thread in the open, people will get patchy insight into the broader conversation that we have spent 5 years building in the team about our close-by/technical work.

I am also responsible for reflecting on the possible Return On Investoment (ROI) of sharing. This is why I worry about “spam”. By pushing threads into an open group by default, without considering the network audience, I am pushing it into (aka spamming) people’s feeds because

Now, it happens that I do share a lot of content into open groups too. I even have a group called Curiosity for what can only be called esoteric topics that might interest the broader network.

However, when someone joins me to their open group full of content that is very (eg) engineering heavy, I often “unjoin” because it is too much secondary/tertiary useful content for my feed. I make the same assumption about the work that happens in my (private) team group.

I very much respect my network, and if my team played in the open, it would quickly be seen as a comms network, not an organizational one (we are relatively small in numbers compared with the yammer behemoths).

All to say, I agree “default to public.” I have long pushed “Share is the new Save”. 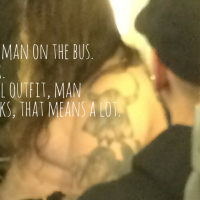 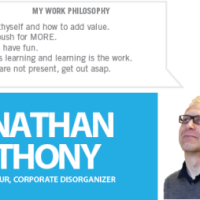 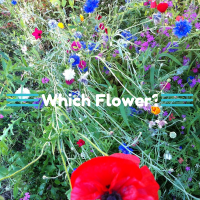 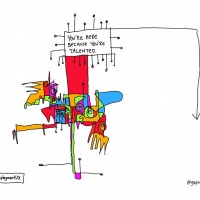 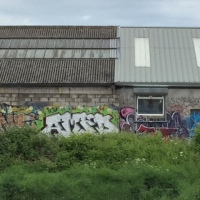 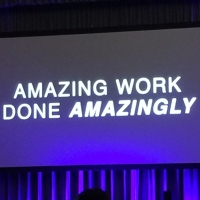 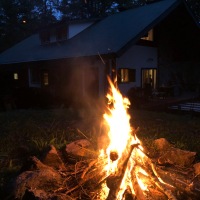 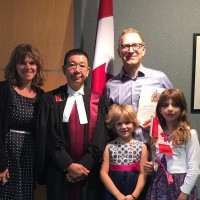 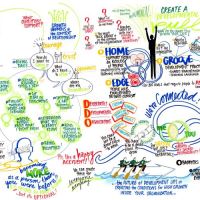 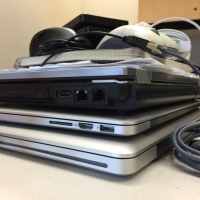